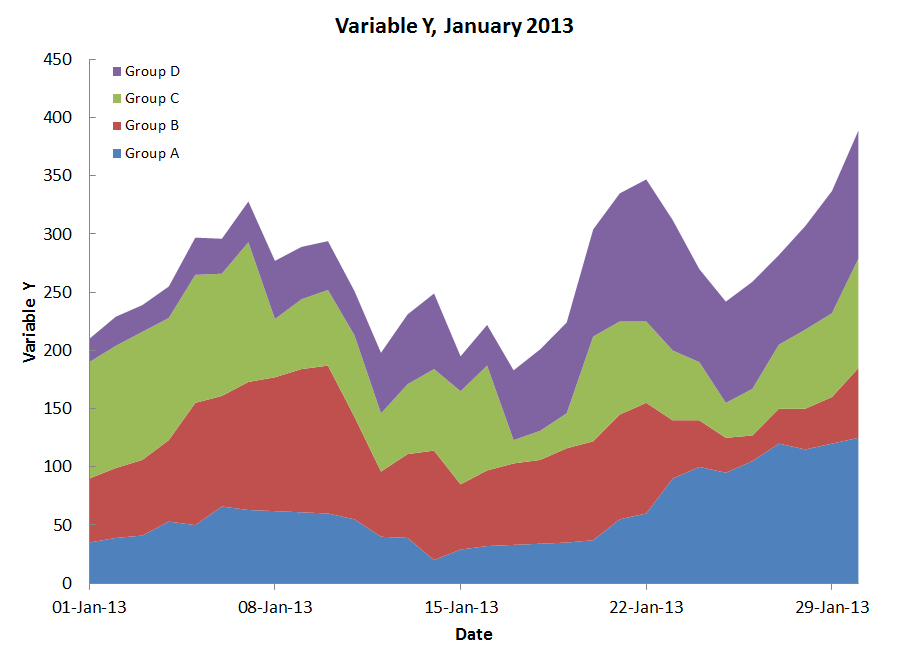 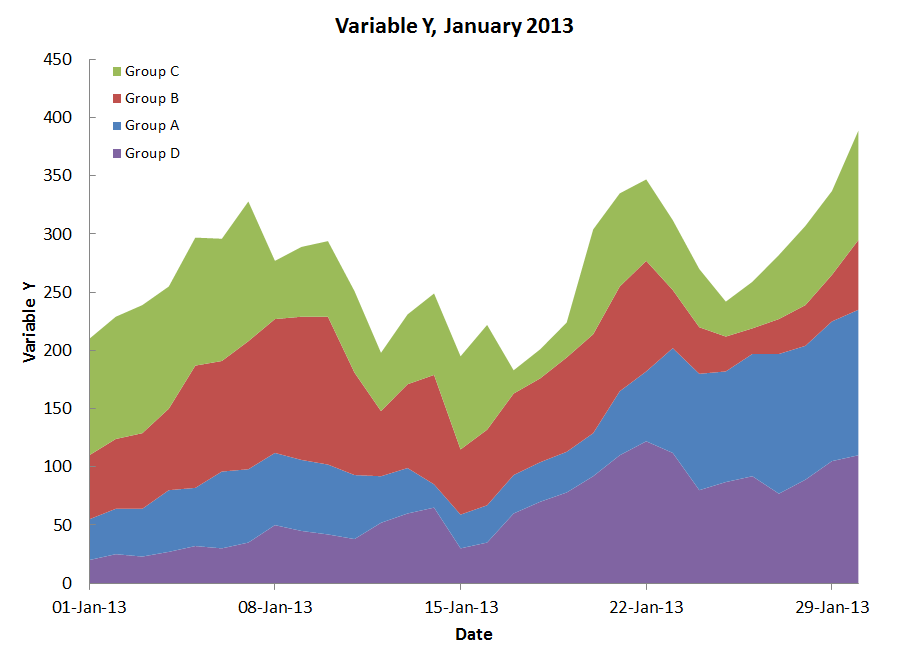 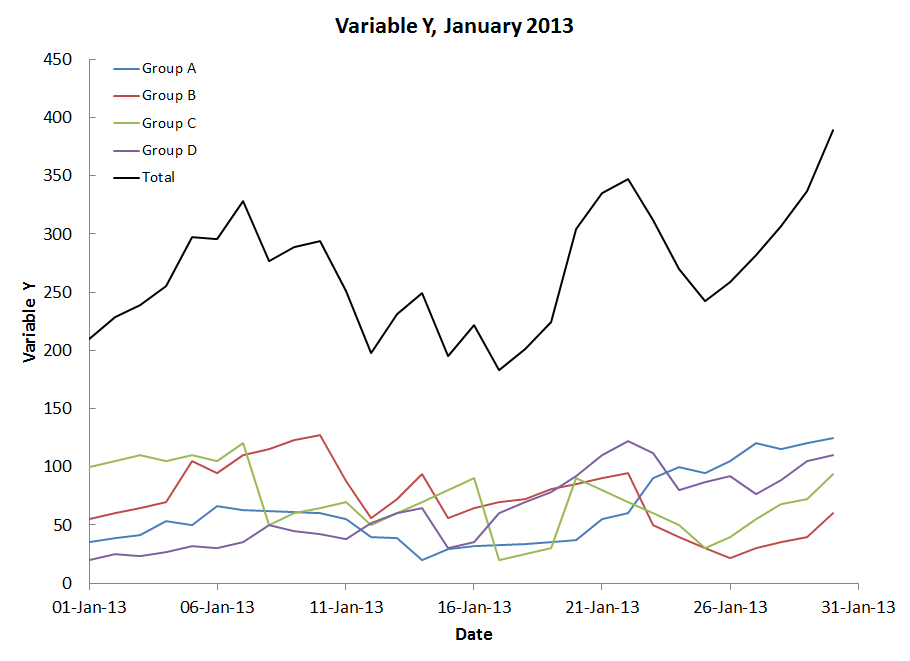 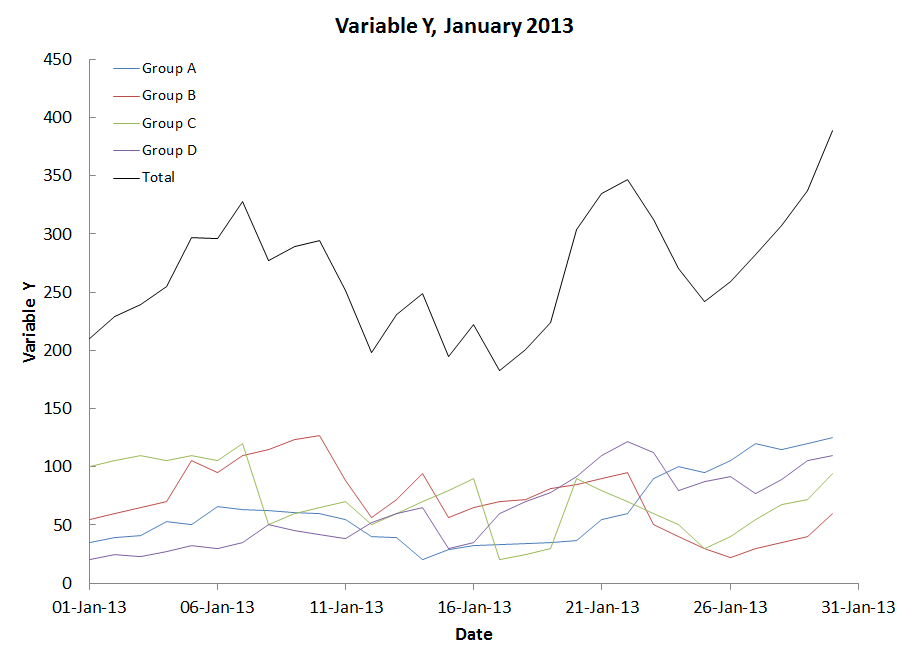 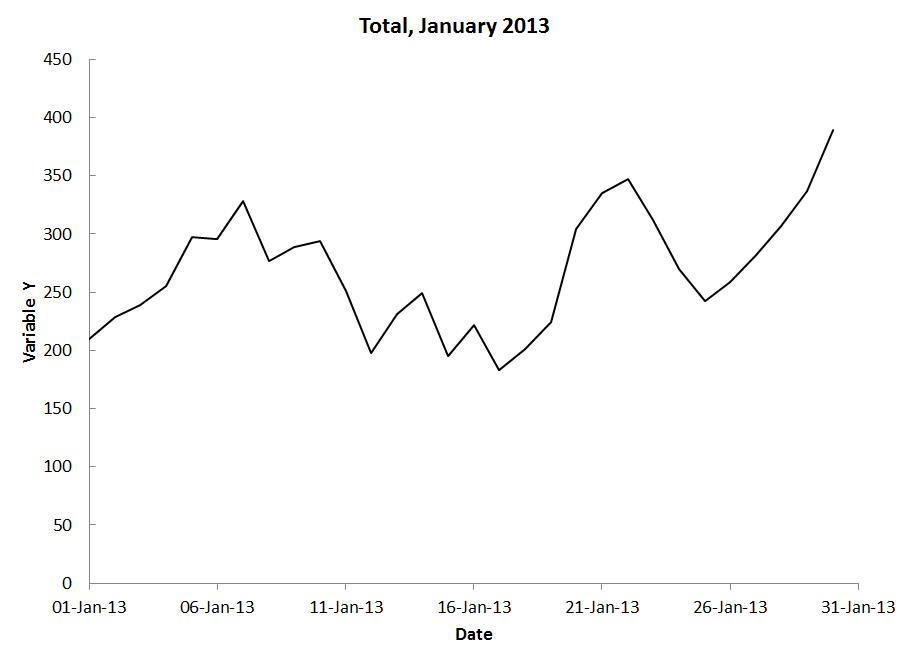 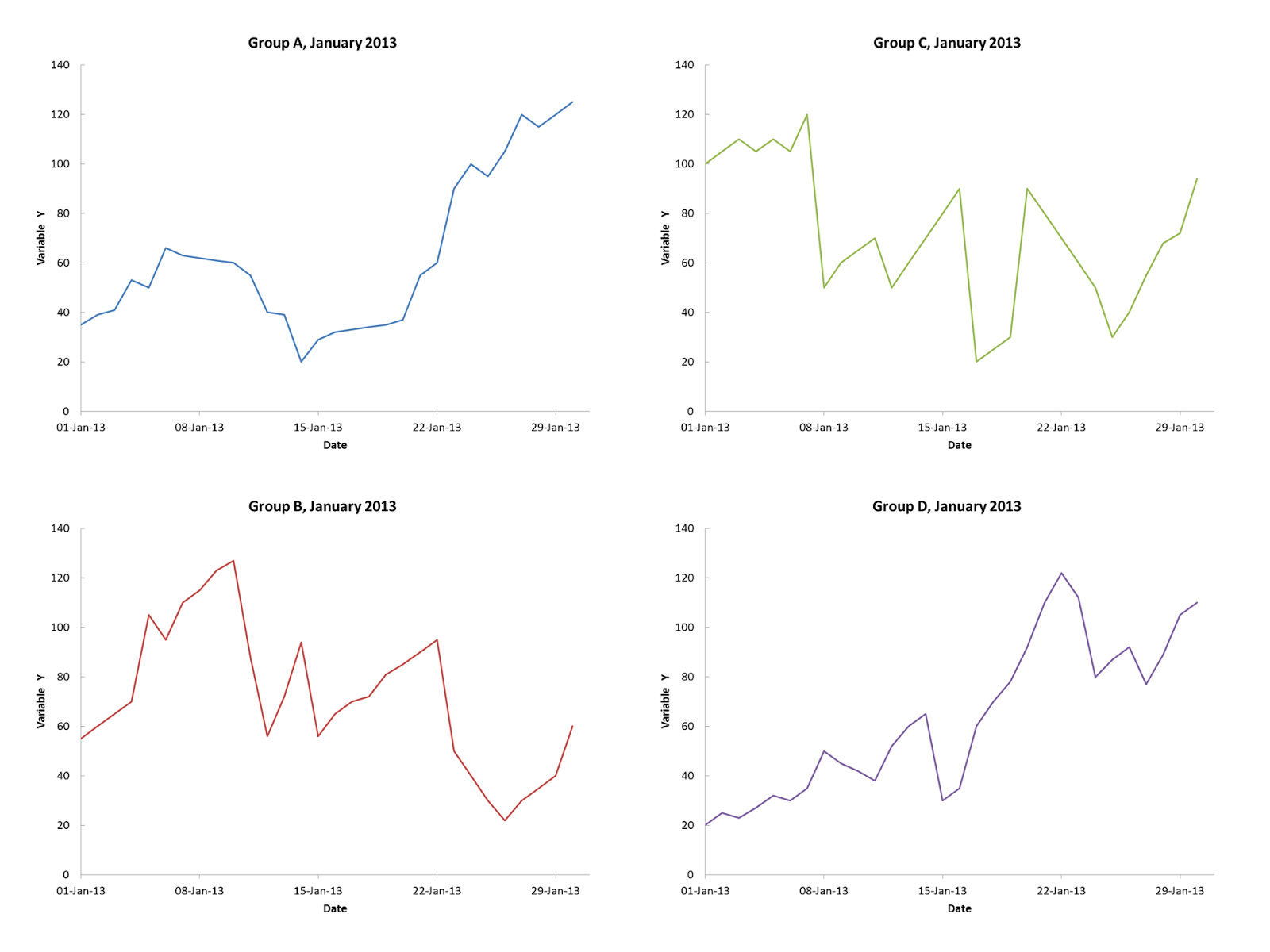 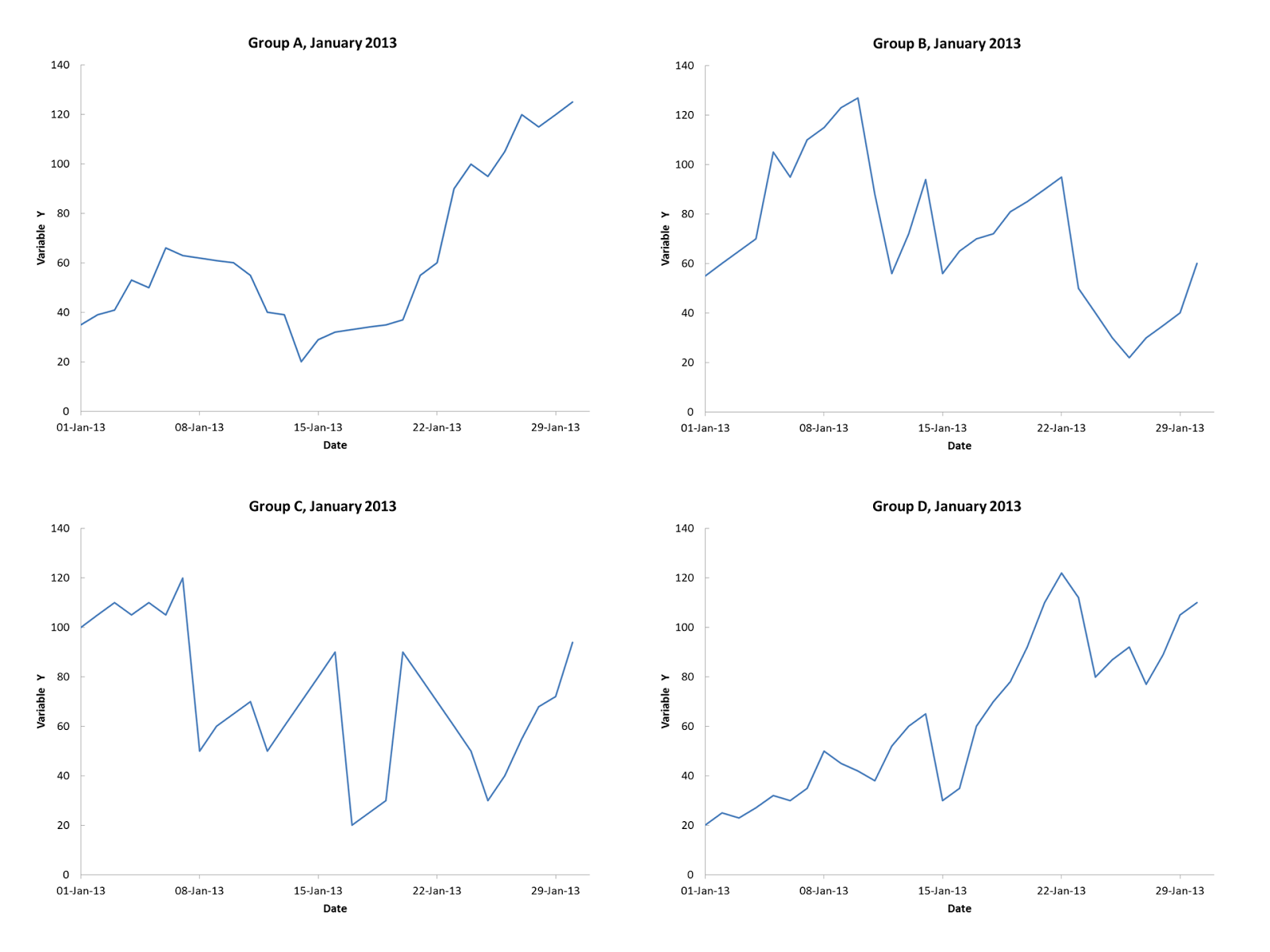 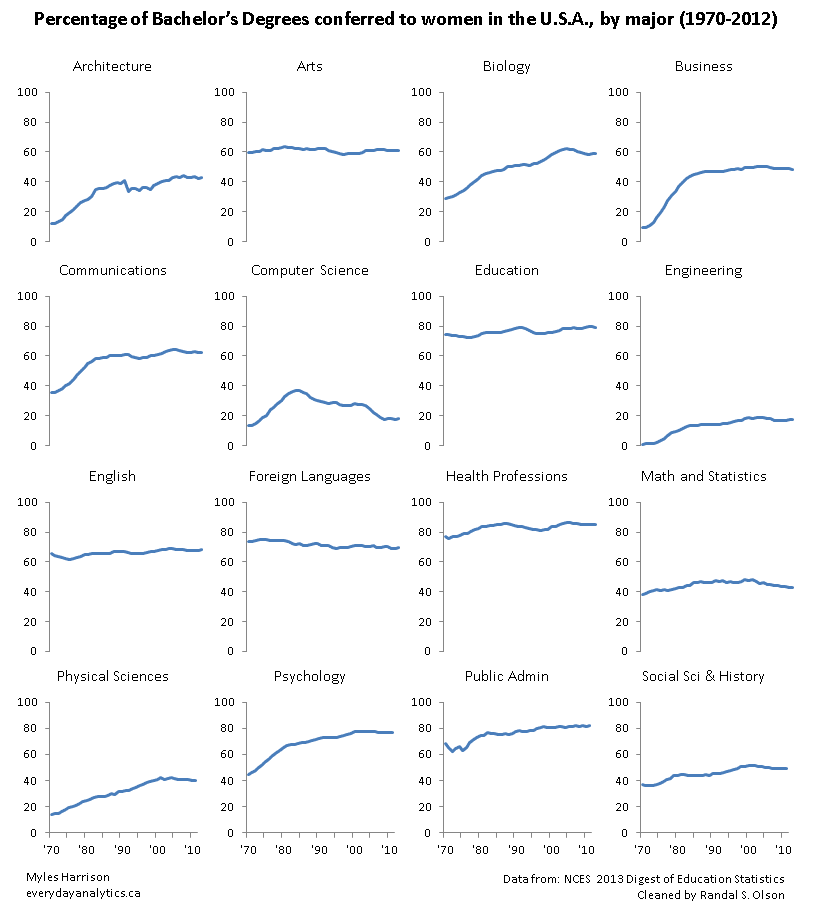 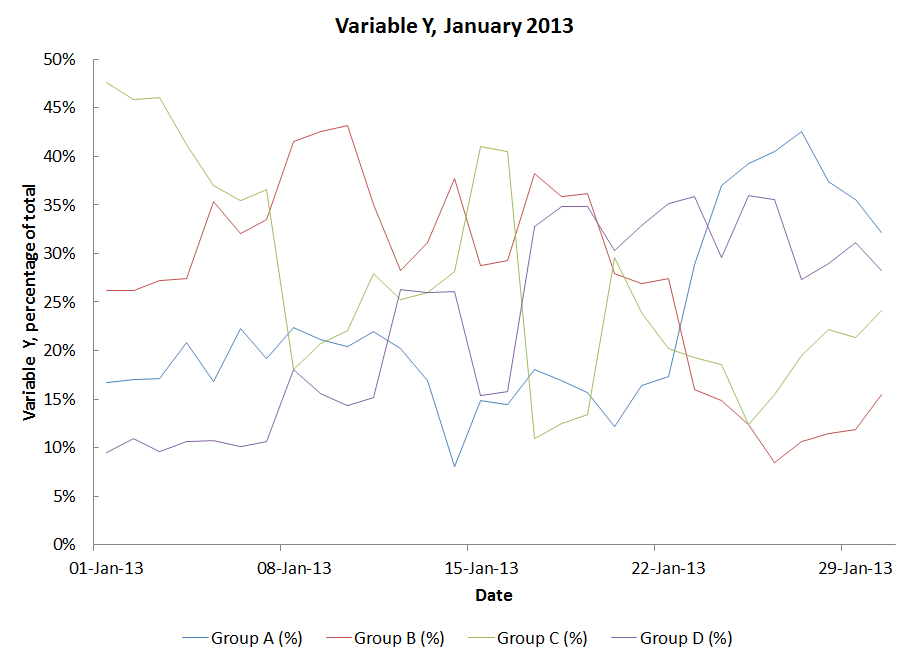 5 thoughts on “Stacked Area Graphs Are Not Your Friend”